Why Hip Hop Classes are So Good for Kids

HomeActivities For ChildrenWhy Hip Hop Classes are So Good for Kids 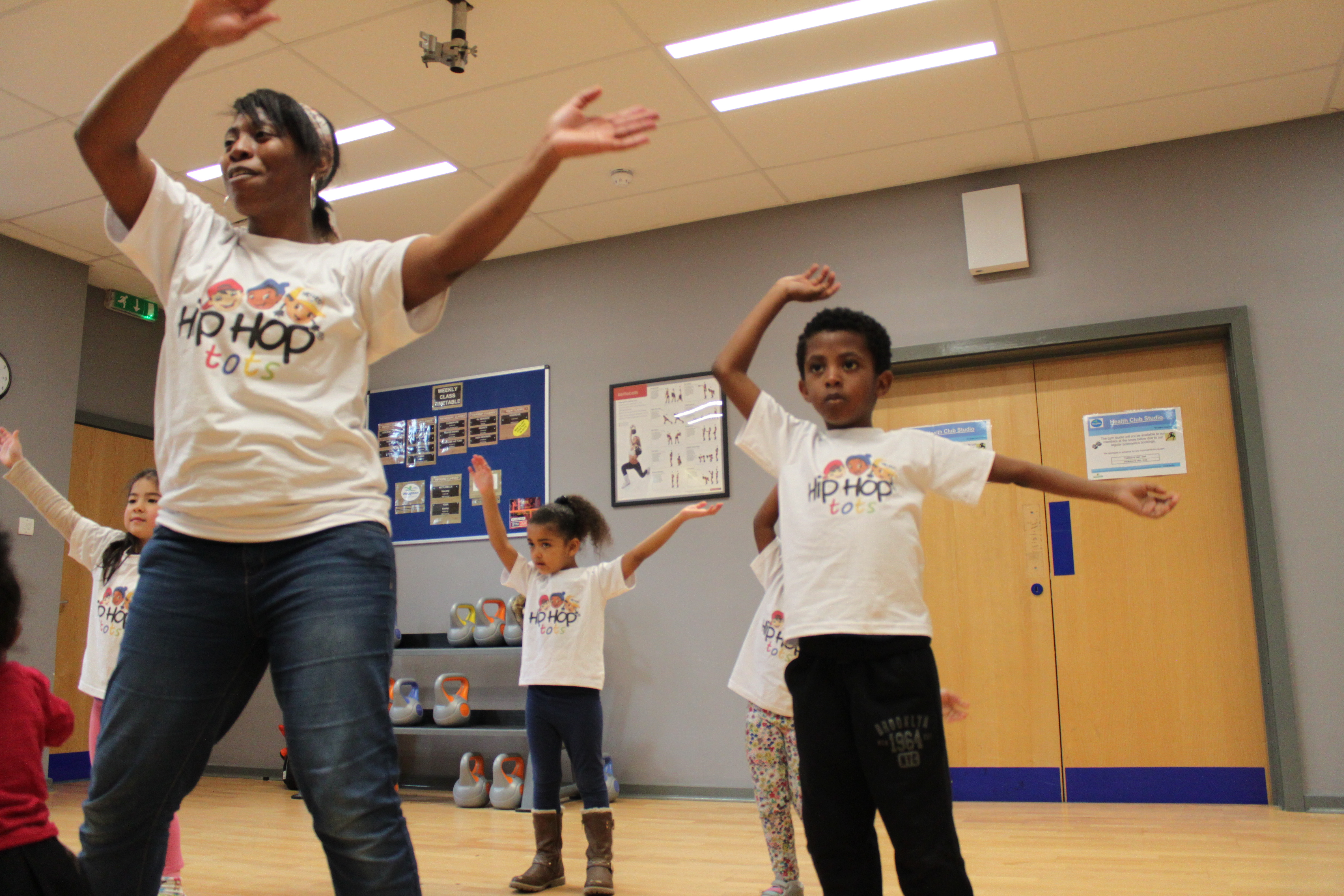 Why Hip Hop Classes are So Good for Kids

Here are 5 Big Reasons Why Hip Hop Classes are So Good for Kids!

From its earliest roots in New York, hip hop has always been about giving ordinary people a voice, and despite the huge changes that have happened in the now global hip hop industry, this essence hasn’t changed. Rather than having to learn the rigid forms of ballet, jazz and other forms of formal dance, hip hop encourages dancers to express themselves right from the start. Everyone has their own unique style, and the sooner kids start to experiment with this, the sooner they will overcome their natural shyness, come out of their shell and relax in to their own skins. We love seeing children discovering their own brilliance in Hip Hop Tots® classes – perfection can come later!
2: Hip Hop Classes Help Improve Behaviour at School

So many problems in the classroom stem from children who are under-stimulated, lacking in confidence, poorly focused or a mixture of the three. By introducing kids to enjoyable, positive, structured activities early in life they will pick up the skills they need to thrive in the classroom. With enough exercise they are less likely to be hyperactive, while their experience of listening and following instructions will help them to concentrate in class. Comfortable with themselves they will feel secure enough to avoid many of the petty playground power struggles.

Children often learn to love their dance classes so much, that this can be used as a privilege they need to earn with good behaviour. This approach has had success in some of the most notoriously deprived areas, including Stockton in California where some schools have seen a noticeable improvement in behaviour among pupils who take hip hop classes.
3: Hip Hop Classes Encourage a Sense of Purpose

As children develop in their hip hop abilities and start experimenting with their own style, they often want to push the boundaries and try new things. Hip hop actively encourages this spirit of exploration, helping kids to develop a ‘can do’ mentality rather than a fear of failure which carries through into a general sense of purpose through life. Some kids take to hip hop so much that they dedicate their future to becoming dance instructors or teachers themselves.

4: Hip Hop Classes are for Everyone

There are few, if any, art forms that have been so successful in breaking down barriers to integration than hip hop dance. Hip hop may have had its beginnings in the African American communities of New York but as it spread, so it evolved and adapted. Now cultures from across the globe enjoy hip hop, with an estimated 24 million strong fan base (and that’s just the adults!). Hip hop music and dance also cross class and gender barriers – a truly inclusive culture. As Fab 5 Freddy once said: “Hip hop is for everybody with an open ear.”

5: Hip Hop is all About Teamwork and Working Together

Both the abilities of the individual and the power of teamwork are both emphasised in hip hop classes, as can be seen in the co-ordination of amazing acts such as Diversity and Flawless, or the dance scenes in CBBC’s ‘The Next Step.’ Hip Hop Tots® starts the whole process off by creating a warm and friendly atmosphere which encourages young children to make friends and get used to sharing.

It’s never too young to set the foundations for success, so if you’re looking to give your child, grandchild or sibling a head start in developing their confidence, values, focus, sense of belonging and teamwork then bring them along to a Hip Hop Tots® session. And if you think you might have what it takes to become an instructor, then we would love to hear from you! 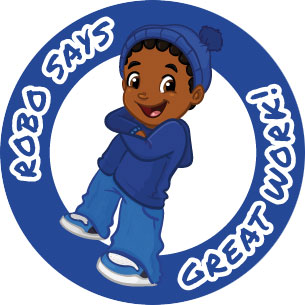 Hip Hop Tots® is a parent-child activity suitable for both boys and girls from 18 months to 6 years of age; sessions can run all the year round and are guaranteed to appeal to every child – because all children love to move.
Prev Entry
Next Entry

This site uses cookies. By continuing to browse the site, you are agreeing to our use of cookies.